Get ready to forget about cleaning chores and embrace the liberty of free time. North Hollywood residents and business owners can book one of our high-quality services, including recurring cleanings, move-in/out, post-construction, and commercial cleanings. All services can be customized with extra chores like window cleaning and dishwashing.

Accessible by subway, North Hollywood is one of the most important artistically relevant neighborhoods in Los Angeles. Formerly part of San Fernando Valley during the Spanish colony, it became a ranch by the Lankershim family during the 1880s and was finally annexed to Los Angeles in 1921.

Thanks to the rise of NoHo, the art district has become a staple of the city, and it's a gathering of galleries, cafes, theaters, and shops. 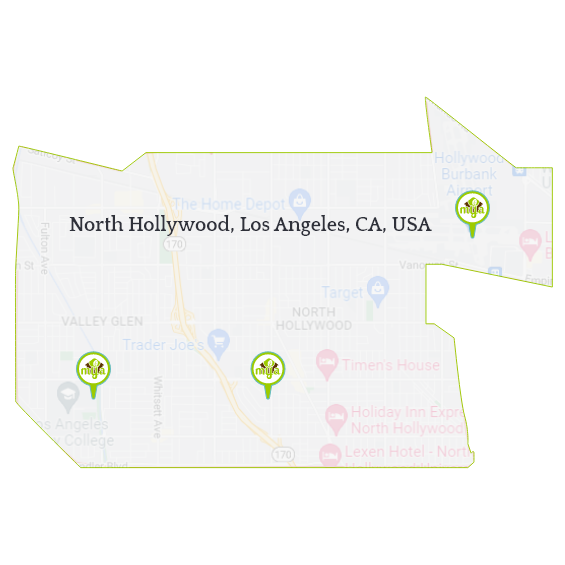 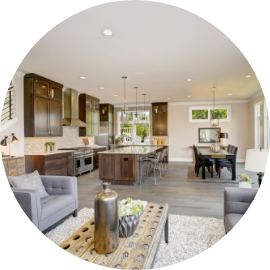 We offer top-quality cleaning services for your house in Los Angeles and Las Vegas. 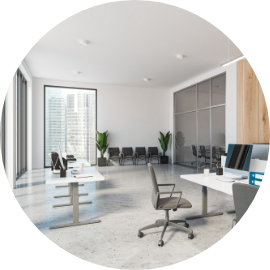 We offer tailored commercial cleaning services so that you can focus on your growing business. 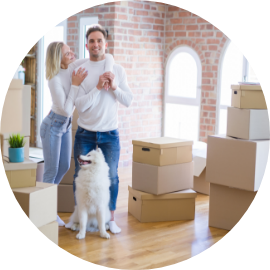 Move in/ Move Out

Forget about the hassle of moving out. Our trusted professionals can take care of the cleaning. 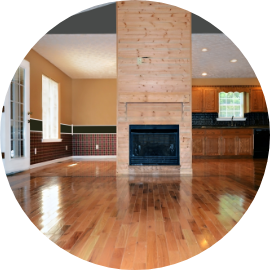 Let the professional cleaners make sure everything is spotless and dust-free after your project. 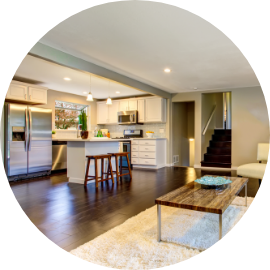 A cleaner can provide you with recurring home cleaning services at the frequency that works for you.

North Hollywood is another top stop for unique experiences. The NoHo art district is a community where you'll find contemporary stage plays and art exhibits. Universal Studios Hollywood has both a tour and a theme park for a movie-like experience alone or with the whole family.

Back in town, at the North Hollywood park, you can visit Amelia Earhart's statue. Once hunger settles in, you can have tamales and other authentic Mexican food at Mi Ranchito Veracruz or get a taste of Puerto Rico at Mofongos.

Don't leave without gazing upon The Great Wall of Los Angeles, a testament to the history, hardships, and growth of the ethnic communities in the city. Mya Cleaning Services is a family-owned referral cleaning company based in Los Angeles. Our cleaning staff has a keen eye for detail, and they will make sure your home or office is in tip-top shape. Book with us and discover why we are the first option for many people in LA.

Your Trust and Security Are Our Priority

Besides having an experienced and professional cleaning staff, every cleaner we work with has been background-checked and interviewed in person. Also, we offer optional green cleaning products for your added peace of mind, not to mention that booking your appointment just takes a few seconds.

Mya helps you live smarter, giving you time to focus on what's most important.

We rigorously vet all of your Cleaners, who undergo identity checks as well as in-person interviews.

ONLY THE BEST QUALITY

Your skilled professionals go above and beyond every job.

EASY TO GET HELP

Select your ZIP code, number of bedrooms, date and relax while we take care of your home

Online communication makes it easy for you to stay in touch with your Cleaners.

Pay securely online only when the cleaning is complete.

We always want to feel proud of our work. Check out some of our latest projects. Highly Rated By Other Mya Clients

The words of our clients are more important than advertising. Read the reviews of our happy customers. We have been cleaning homes since 2009, so we know a thing or two about cleaning. Check our recent blog posts to discover valuable tips and tricks about hose cleaning. How To Clean Your Baseboards Without Straining Your Back

Cleaning baseboards is a hassle. Continuously crouching, standing, and kneeling will take a toll on your back. Luckily, there is […] When it comes to commercial vs. natural cleaners, most people prefer more natural solutions. If that’s you, then you need […] 3 Effective Ways To Keep A Trash Can Smelling Great

If taking out the trash is unpleasant, having your rooms smell like garbage is way worse. Once it’s too late […]

Relax. You are in Good Hands